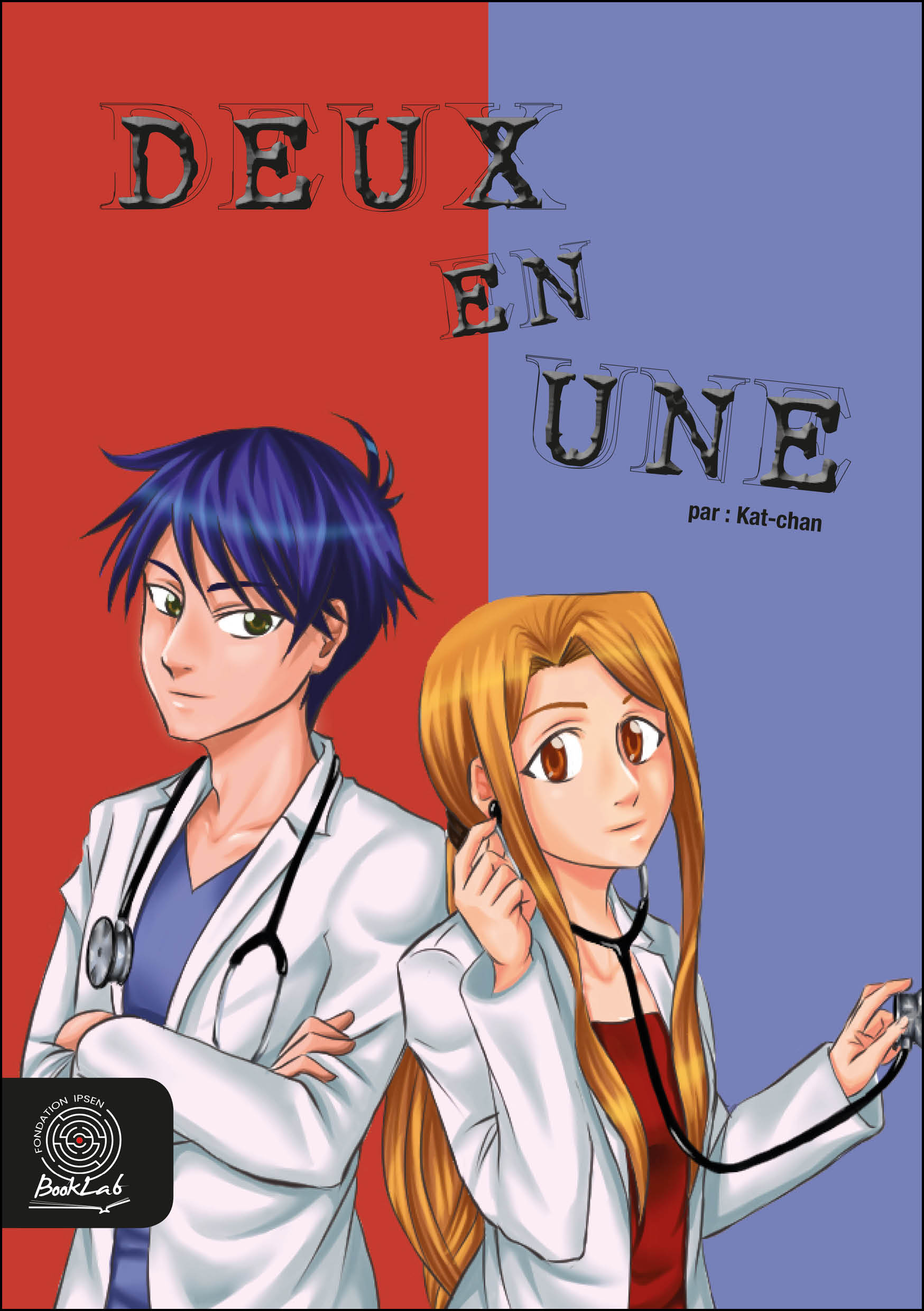 A young doctor, Nohr works in the emergency room to become a general practitioner. In this competitive environment, her fighting spirit and motivation have been put to the test. “It’s not a job for a woman!”, She would almost let herself be convinced. But during one stormy evening, the spirit of her colleague and rival, Maxence, is propelled into her own body. Faced with such confusion, only the acceptance of the other, but also of oneself, will put an end to an unreasonable gender struggle.

Graduated from AAA-Ecole de Manga, the first manga school in France, Kathleen Bausset grew up in the rise of manga and animes in France. Very early on, she decided to work in the field. She publishes, under the name Kat-chan, online: http://mangakat-chan.eklablog.com.

Dr Natacha Kadlub is Professor of Maxillofacial Surgery at the Faculty of Medicine Paris-Descartes. She is also a surgeon at the Necker University Hospital for Sick Children. Her collaboration with Kat-chan made Gender chaos possible.